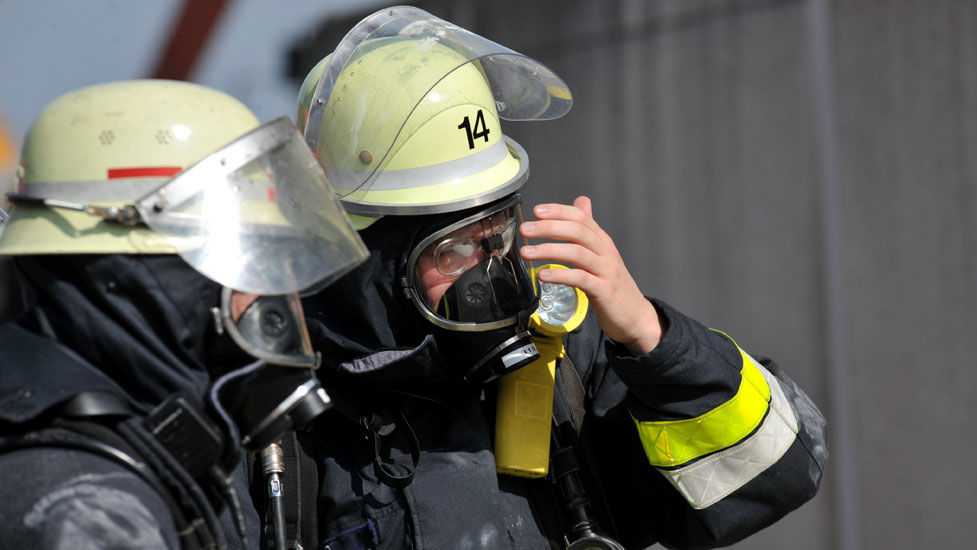 Brigade issues cooking safety advice for students after being called to over 1200 cooking-related fires and false alarms in London university halls since 2015.

﻿It’s that time of year when students are going back to university and moving into student accommodation in London. While this year things will be a bit different due to Covid-19, there will still be some students who are living away from home for the first time. For many students this might be the first time they will be cooking for themselves and with all the distractions that go alongside student life, it is important they know how to be safe in the kitchen.

Over the past five years, London firefighters have attended 1,262 fire-related incidents at universities with over 90 per cent of them being false alarms caused by cooking left unattended or burnt toast. This causes huge inconvenience to all students living inside the property and ties fire engines up at incidents that could be avoided. Firefighters are urging first time Gordon Ramsey’s to keep their eyes on the hobs and don’t cook while drinking alcohol.

The Brigade’s Deputy Assistant Commissioner for Fire Safety, Charlie Pugsley, said: “As universities start to open up and more students are cooking for the first time, there is a risk of people getting distracted and leaving cooking unattended or not cooking safely.

“Pan fires can get out of control very quickly, you should never leave a pan unattended or be tempted to cook after drinking alcohol.

“If a pan catches fire in your accommodation, never splash or put water on the pan, as it can cause a fireball.

"Attempting to extinguish a fire by yourself can lead to injuries or even be fatal, and can increase the risk of more severe damage to your property. Leave the room, close the door, shout a warning to others, and call 999.“

A greasy fry-up or some deep-fried chicken might taste great after a night out, but cooking with oil can be dangerous if it overheats or is left unattended. On average 400 fires are caused by frying with oil every year, the Brigade has attended over 2151 fires between 2015 and September 2020.

In July firefighters attended a fire in Wandsworth, where an unattended chip pan caught fire. The property was damaged and two of the residents were injured. The pan was left unattended and caught fire when the resident returned to the kitchen. Both residents had to be treated at a hospital.

In August a restaurant was also damaged in Croydon when a wok caught fire. The heat from the pan heated up a steel extractor hood and set fire to the building’s timber frame. Fortunately, staff members left the property and only one man was treated on scene by the London Ambulance Service.

﻿﻿In the event of a fire follow these guidelines:

You Said, We Did

Yoga and Pilates classes for our residents

New to banking in the UK?

Arriving to your hall for the first time

10% off your student essentials