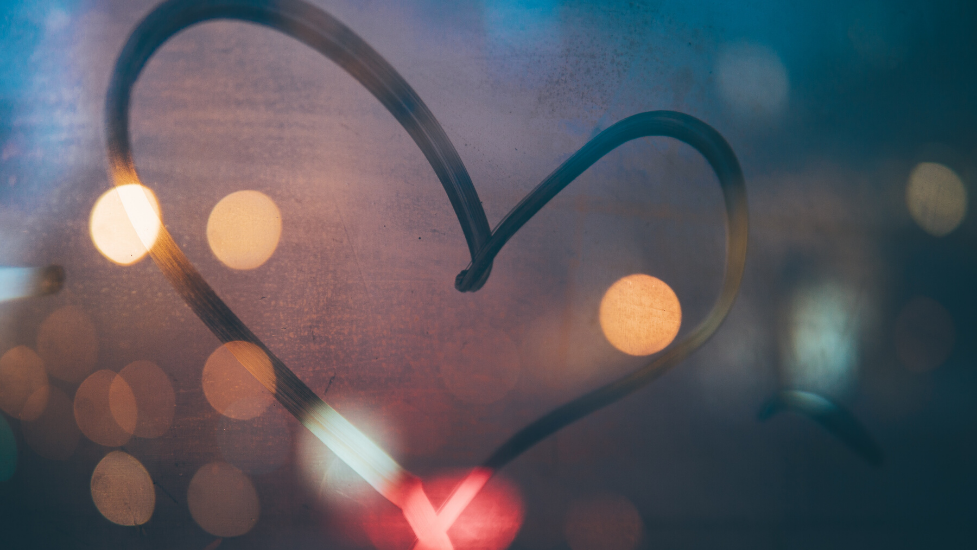 There are lots of different ways that you can meet people - whether you’re looking for new friends, some romance, a date, or just a quick hook-up and a bit of fun. Dating apps are one of the key tools at your disposal - they may not always deliver quality, but they do deliver plenty of quantity.

But how safe are dating apps? Every day, there seems to be yet another story in the media about how using dating apps has led to someone’s assault, harassment, or even death. You don’t have to look far to find numerous examples of the risks that we’re navigating in our search for intimacy.

What are the risks?Being abducted or becoming the victim of a serial killer are scenarios that are probably at the extreme end of the risk spectrum, but these things have happened. Being cat-fished seems to be fairly common, but incidences of fraud, robbery, and assault happen too regularly to be ignored.

What steps can you take to stay safe when using online dating?
Whatever you do in life involves some element of risk, but it makes sense to exercise a bit of caution and, where possible, mitigate the known risks. 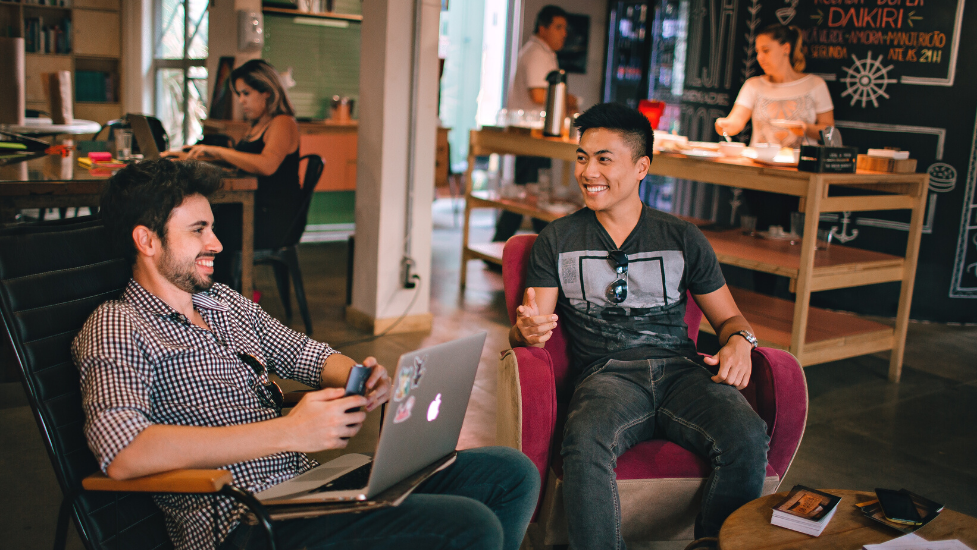 Here are some tips on how to get the best out of online dating without putting your personal safety at risk...

If you’re chatting with someone online and navigating the early stages of a meeting or a hook-up, be on the look-out for anything that might make you extra cautious. Are they being aggressive, or pushy? Are they suggesting something that you don’t feel comfortable with? How do they respond to your suggestions?

Don’t let your libido cloud your judgement – if something doesn’t feel right, you need to exercise caution.

Have your first meeting in a public place

There’s nothing wrong with suggesting that you meet for the first time in a public place. Even if you’re pretty sure that you’re going back to his place for a quick hook-up, it makes sense that you meet up initially in a bar or somewhere public just to ensure that you’ve got an easy out if something doesn’t feel right.

Warning signs might include if he doesn’t match the photos that he sent you, or if he seems weirdly nervous or anxious. A one-off, random hook-up is not worth putting yourself in a vulnerable position. 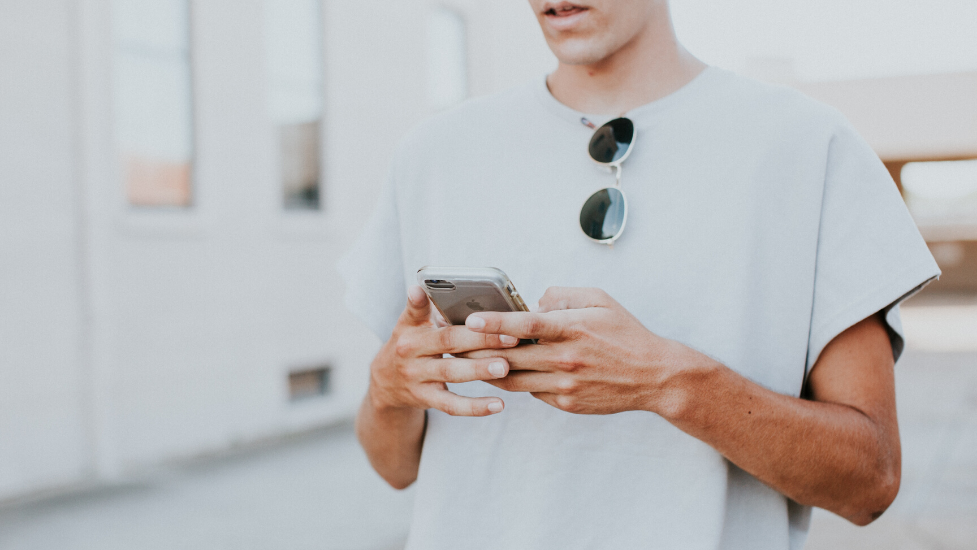 You could easily frame it as a #HumbleBrag, but if you’re meeting up with someone new it’s common sense to let someone know what you’re doing.

You don’t have to share all the specifics if you don’t want to, but a quick text to let someone know that you’re heading out to meet a guy is a smart idea.

Try and give the friend you’re notifying any relevant information about the guy that you’re meeting. You may not know his name, but you do know which app you met him on, where you’re meeting him, and when you expect to be checking back in with your friend to confirm that everything went okay.

Don’t be afraid to walk away

You’re under no obligation to meet up with anyone that you’ve been chatting with online. If they’re trying to bully you into anything, just end the conversation. If you get there and things feel a bit weird, simply make your excuses and leave. There’s no shame in that, there’s nothing to be embarrassed about – it’s a smart move.

You don’t owe an anonymous hook-up anything. No one is going to think less of you for opting out of a hook-up if it doesn’t feel right. Put your safety first. 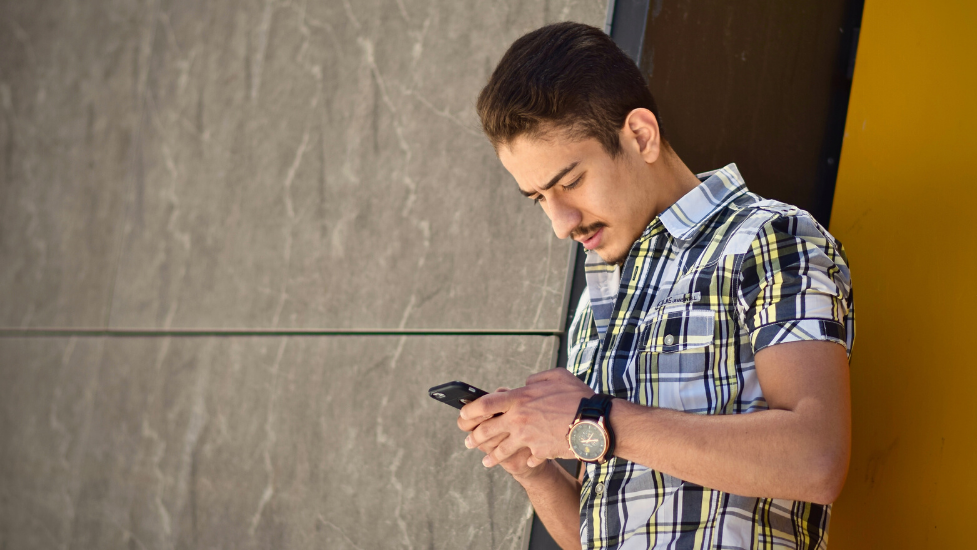 There might be reasons why you don’t want to get the police involved if you’ve had a hook-up that’s gone wrong. But if you can, it’s a good idea to file a report with the police. If you’ve been robbed, if you’ve been assaulted, if you met up with someone and they set off alarm bells – filing a complaint with the police not only empowers you to take control of that situation but could potentially help other people who might also be potential victims.

Some of the most high profile crimes against queer guys using hook-up apps involve a repeated pattern of behaviour – if someone has tried to take advantage of you, they’ll have done it before and they’ll be looking to do it again.

This article has been written by Gareth Johnson for Gaydar.net.

Could it be meningitis?

Register with your local GP