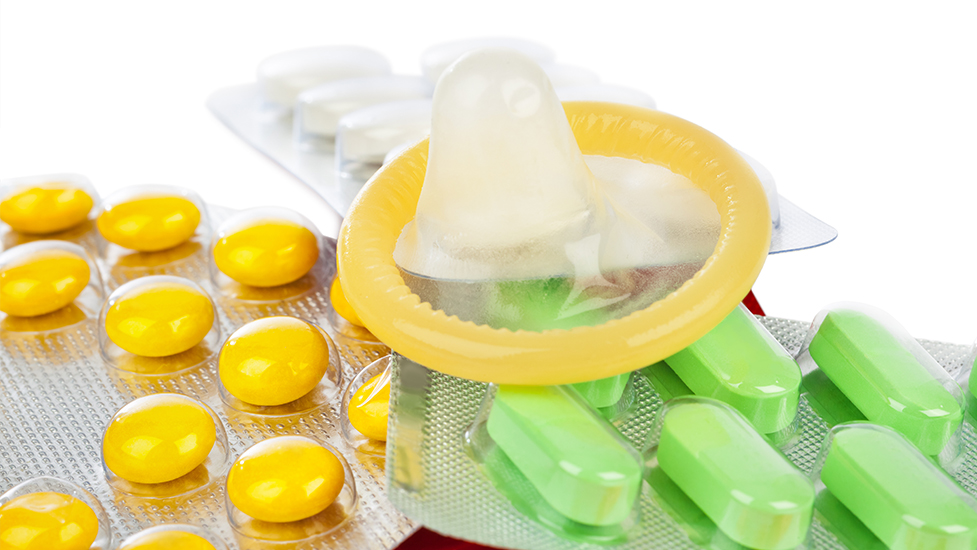 Sexual Health: What do I need to know about PrEP and U=U?

Wherever you’re at in exploring your sexuality, it’s important to educate yourself about your sexual health - you need to know what’s going on, so that you can be in control.

﻿﻿Should I get tested for STIs?

STIs refers to Sexually Transmitted Infections. There’s lots of different STIs - the most common ones that you’ll hear about are HIV, Gonorrhea, and Chlamydia.

Getting tested for STIs is pretty straightforward. You can get a home-testing kit, you can get tested by your local GP, or you can go to a specialist Sexual Health Clinic.

PrEP is a tool that HIV-negative people can use to avoid acquiring HIV. Essentially, it’s taking medication that acts as a preventative to HIV infection.

If you don’t have HIV, and you’re having sex on a pretty regular basis, then getting PrEP is the smart move.

How you access PrEP depends a bit on where you are. If you’re unable to access PrEP via the NHS, then you may be eligible through UK charity Terrence Higgins Trust.

What this means is that if someone has HIV but their medication has reduced their viral load to ‘undetectable’ levels, then they can’t transmit the virus to anyone else.

This is sometimes referred to as TasP - Treatment as Prevention.

The combined forces of PrEP and U=U is proving to be very effective in reducing the transmission of HIV.

﻿﻿Should I use condoms?

Condoms are never a bad idea, as they can help to protect you against a whole range of STIs.

In terms of HIV, PrEP is more effective than condoms in preventing acquisition of the virus.

﻿﻿Where can I find out more information about sexual health stuff?

There’s heaps of information available online, but make sure that you’re accessing information that’s been created by the LGBTQ community for LGBTQ people.

A good starting point is the UK charity GMFA, they’ve got a huge range of guides and updates about sex, health, and queer life.

This article has been written by Gareth Johnson for Gaydar.net.

Is it time for a digital detox?

Jack's blog: Men should speak up too...

Around the world in 8 dishes
Popular

A welcome note from the Garden Halls Warden

A welcome note from the Eleanor Rosa House Warden